Why should your son/daughter work for us?

Svensk Direktreklam has existed for over 40 years. Many have worked as distributors for us, and some of these jobs have been passed down to other siblings. Others get tipped off by friends or acquaintances who have previously worked with us.

Some of our current distributors have for instance been tipped off about the job by their grandparents.

The work can at times be tough, especially in the beginning before you get into it and have learned the fastest way to sort the publications and memorize your district.

Those who can get through this period usually spend years working with us. Our oldest distributors have worked for us for 40 years!

Working at a young age is a good merit for the future. It is very positive to be able to write in your CV that you have worked distributing advertising.

As Sweden’s largest employer of young people, we do our utmost to be responsible in giving distributors the feeling that the work they do is significant and that they are paid a reasonable wage.

Distributor wages are regulated in a collective agreement between the employer and trade organisation, Almega, and the Swedish Transport Workers union and are based on a piece-work contract. The parameters that have an impact on distributor wages are.

- Type of district and number of households in the district.

- The weight of the publications.

The weight allowance figure is decided by the weight of the publications.

Added to this is a 13 % holiday allowance in compliance with legislation. It is not permitted to pay wages lower than those stipulated in the collective agreement but at times higher wages are paid in certain locations or areas in a location. There are many reasons for this but it can be exemplified by the following:

- Access to distributors e.g. in the city centers of large cities

We wish to point out that working as a distributor is an extra job. It should not be seen as full-time employment.

We have compiled a FAQ section here. You are always welcome to call or email us with any question you may have. You can find contact details to our local office under the ”Find your local office” heading. If you would instead like to contact the head office call 018-17 21 00. 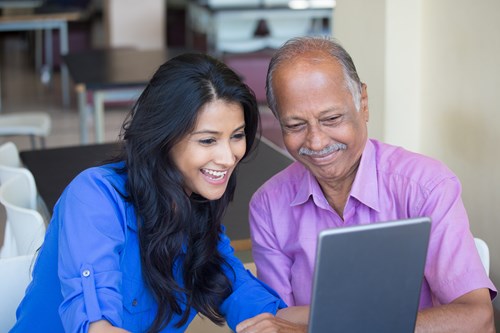